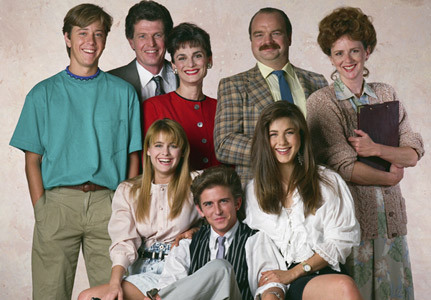 I doubt many of you will remember the short lived Ferris Bueller TV series, truthfully I don’t remember it. It premiered in 1990 on NBC and is  just one of the many cases of network TV trying to feed off the success of a once popular film. In most cases they fall short of expectations. But in this case…it falls short of expectations.  It only lasted one season and was panned by critics and fans alike.

Interesting though, it co-starred a relatively unknown young actress at the time named Jennifer Aniston. Look for her in this clip from the first episode.