What is the ultimate goal of an athlete? To play professionally? To win a championship? To win an Olympic medal? To beat the domestic abuse/blood doping accusation? The answer is yes to everyone of those questions because athletes are greedy. However, while setting out to accomplish all of those goals they may end up on the cover of a Wheaties box and they will also pretend like that is the highlight of their career even though we know it isn’t.

With that said, there was a time when being on a Wheaties box was a huge deal (at least to the kids who ate the cereal and wanted nothing more than to be that athlete on the box). I don’t think being on a Wheaties box carries the gravitas it once did back in the day, my breakfast is now a steady diet of left over pizza and diet Rockstar energy drinks (gotta keep the calories down somewhere). Frankly, I don’t really care, this is The Nostalgia Blog and we are all about talking about Nostalgia! There have been more athletes on the front of Wheaties boxes than I can count (which means there has been more than 23). The trend started back in the 1930s with a fictional radio character named Jack Armstrong. Later that year Lou Gehrig became the first athlete to graze the box and a tradition was born!

Now let’s take a trip to Wheaties Box Nostalgia shall we? Here are a few boxes from history, but feel free to let us know if you had a Wheaties box that had a particular Nostalgic memory for you. Now enjoy seeing how many of these Athletes of gone on to shame their careers and themselves. Enjoy! 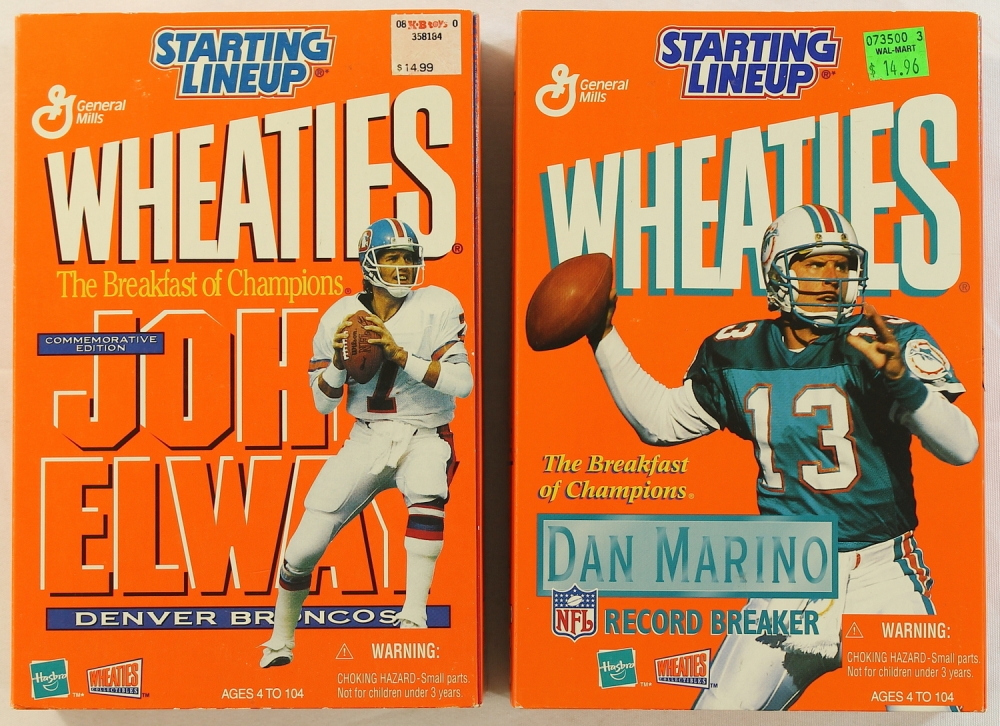 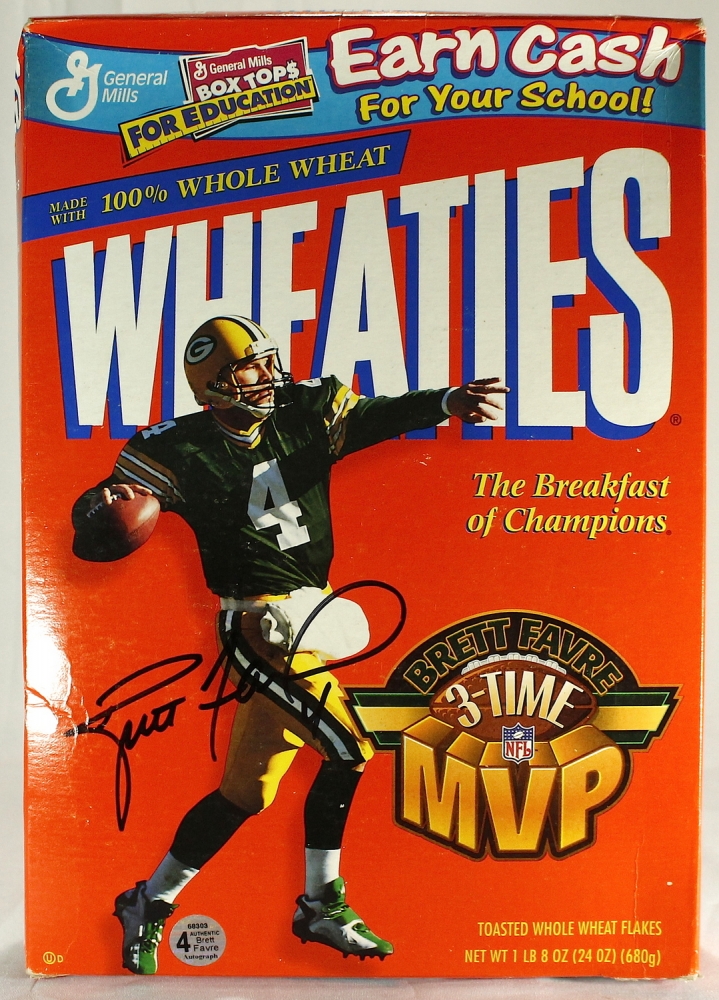 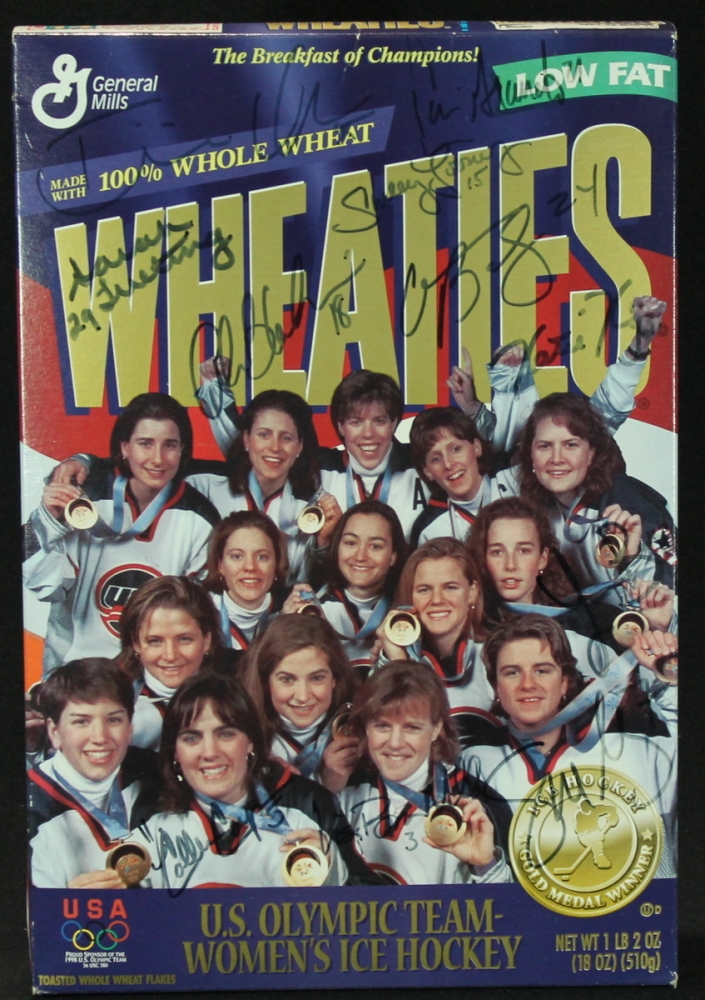