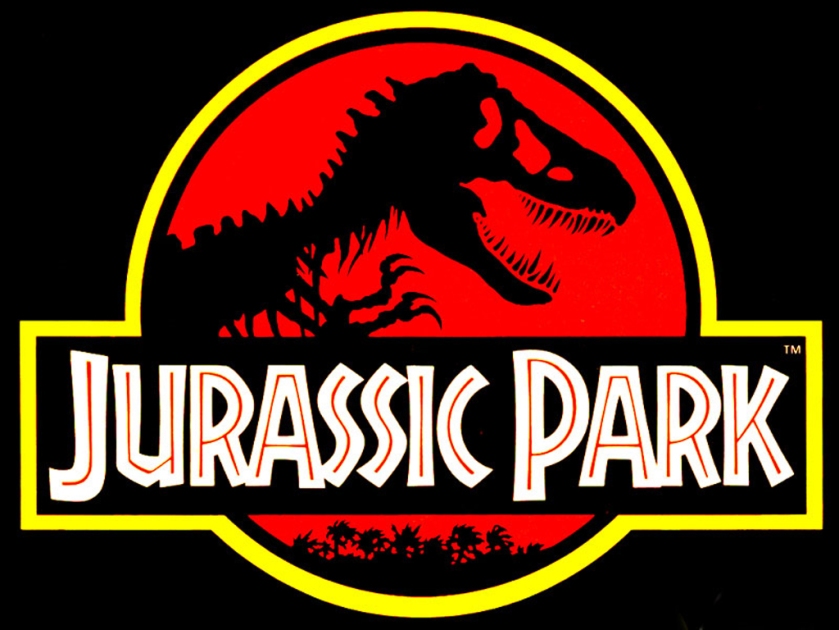 It was 22 years ago (June 11th, 1993) that Jurassic Park was released and with it’s amazing storytelling and advanced film technology that changed the movie industry as we know it (I still say animatronics are superior to CGI, but let’s table that debate for another day). Jurassic Park remains one of my favorite movies all time. So with the release of Jurassic World, I thought we should all take a trip down memory lane and revisit some great things Jurassic Park has given us. Enjoy! The Trailer In just over a minute this movie had me hooked! It is one of the rare movies that lives up to expectations as well.   The Quotes Some were inspiring…   Some were suspenseful…   Some were scary…   And some were just so goddam random it is impossible to explain why people remember them…   Oh, and they were all eventually made into funny T-Shirts…   Jurassic Park on The Critic (Double Nostalgia!) This was a pretty close prediction to what Jurassic Park 3 would be… … 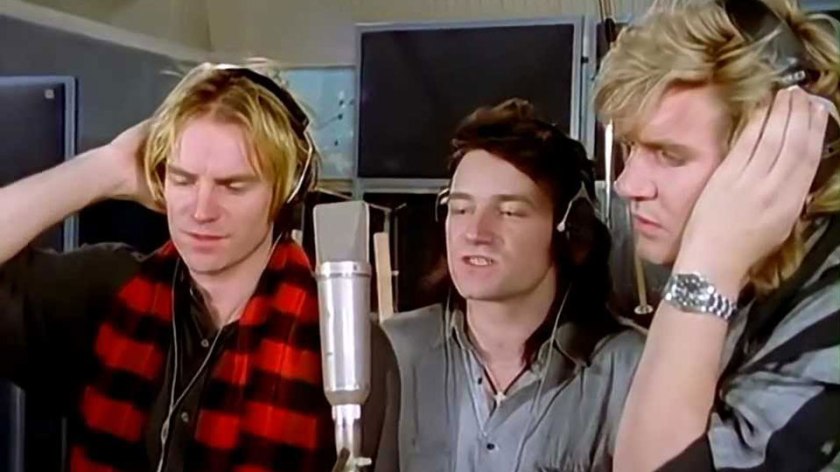 Do They Know It’s Christmas? is a song written by Bob Geldof and Midge Ure in 1984 to raise money for relief of the 1983–85 famine in Ethiopia. The song was released by Band Aid on November 28th, 1984 and became the biggest selling single in UK history no doubt raising tons of money for famine. Merry Christmas indeed! The song featured  superstars such as Sting, Bono, Boy George, Phil Collins, George Michael, Paul McCartney and the guys from Spandau Ballet (maybe they weren’t all superstars…) However, who was to know that one song recorded back in 1984 wouldn’t solve all the problems in Africa? I mean this plan was pretty full-proof if you ask me. Regardless, more had to be done! Which brings us to 1989 and Band Aid II. If anyone can name anyone in this video other than Kylie Minogue I will be blown away. In fact I’m not sure, but I would bet somehow Africa lost money on this version. Fast forward to 2004 and Band Aid 20 (the 20 stands …

Weird Al is a parody genius. Fact. But what helps him transcend the niche market into the mainstream is his unbelievable attention to detail when making a parody of the original artist especially when it comes to videos. Here are 8 side by side videos to prove this. Enjoy!

Is anything Ironic about this week’s Throwback Thursday? You tell us…. Better yet, just watch the video 🙂

They don’t play baseball and don’t wear sweaters, but “Fish Heads” by Barnes and Barnes is named one the top 100 music videos of all time by Rolling Stone magazine. “The song is about fish heads and all the things they can (or, more often, cannot) do, such as playing baseball, wearing sweaters, dancing, playing drums, or being seen drinking cappuccino in Italian restaurants with Oriental women. It is accompanied by a high-pitched chorus, achieved by speeding up the tape, which repeats the original’s chorus.” Do you recognize the actor is music video? Nope. Neither did I. But it’s a very young Bill Paxton, who also directed the video. The video first aired on NBC’s Saturday Night Live on December 8, 1980.